We live in an age in which cyberthreats are becoming more sophisticated than ever, resulting in unprecedented financial damages to organizations’ finances and the security of nations. At nsKnox we realized that the only way to combat these threats is to create a cooperative line of defense for protection that is impenetrable. This is why it is our mission to provide cyberfraud protection that combines the cybersecurity capabilities of multiple, secured organizations and networks, delivering protection that is profoundly more robust.

nsKnox is led by a team of seasoned executives who bring extensive experience and domain expertise in pioneering game-changing cybersecurity and fintech solutions and bringing them to commercial success. 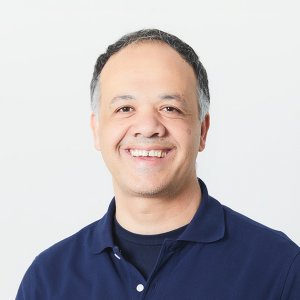 Alon is a serial high-tech entrepreneur best known as the Founder, former Chairman and CEO of CyberArk Software Ltd., a global information security company, publicly traded in Nasdaq (Nasdaq: CYBR). Cohen founded CyberArk in his basement, he invented the Privileged Access Management category, which is now a leading segment in the cyber security space and personally developed the first version of the CyberArk product. Cohen led the company for 15 years, 6 of which as the first CEO and then as an Executive Chairman of the board and Chief Product Officer.

Alon is also the person behind FilesX, Inc., a Data Storage Company, where as his Chairman and Acting CEO (in parallel to its role at CyberArk) he turned the company around, created the space of Continuous Data Protection (CDP) for Remote Offices and led to its acquisition by IBM in 2008.

Realizing that no enterprise is too big to fall, Alon has founded nsKnox based on a completely new paradigm of Cooperative Cyber Security (CCS), allowing enterprises to join forces against advanced cyber-attacks and initially focusing on securing B2B Payments from advanced cyber-fraud. 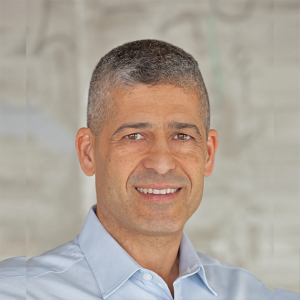 Leveraging over 20 years of global experience in the telecommunications, fintech, and banking sectors, Ofer currently serves as the GM Israel & APAC of nsKnox.

Prior to joining the company, Ofer serviced as SVP, Head of Program Management APAC for Fundtech, which was acquired by D+H, and is now Finastra. In this role, Ofer was responsible for the company’s expansion into the Asia Pacific region. During his 10 year at Fundtech, he held multiple executive positions, including Vice President of R&D for global banks.

Prior to Fundtech, Ofer held leadership roles in the R&D department at Amdocs, a leading telecoms services provider.

Ofer holds an MBA in Finance and Information Technology from the Hebrew University in Jerusalem, and a BA in Economics from Ben Gurion University. 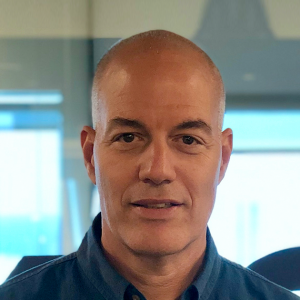 Nithai is a seasoned executive with over three decades of proven management, international business development, and operational experience in both private and public companies.

Before joining nsKnox he served as the CEO of Muvix Media Networks, a technology startup that develops the next generation of live broadcasting. Prior to that he served as a senior executive at AGT International, a billion dollar leader in providing IoT, analytics, and social media solutions for smart cities, connected businesses, and media. 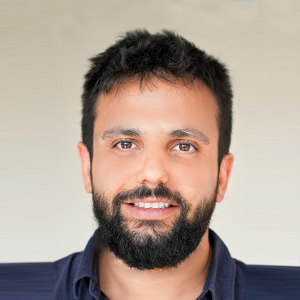 Ofer is a seasoned financial leader who prior to joining nsKnox, served as Director of Finance at Taranis, an AI-Driven precision Ag-Tech company.

He also held public accounting and management roles at EY and Arm.

Ofer is a Certified Public Accountant and holds a degree in Economics and Accounting from the University of Tel Aviv. 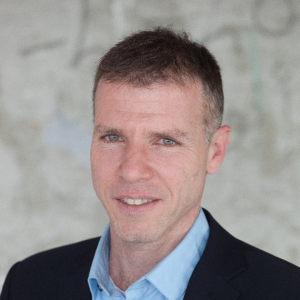 Allen is a recognized expert in the fields of virtualization, cloud computing, cybersecurity, and operating systems. He honed his management skills as Senior Development Manager at global companies including HP and Symantec.

Allen’s combination of a deep technical proficiency and focused leadership experience are at the center of nsKnox’s success in developing the most secure and effective payment protection solutions available today.

Allen began his career in cybersecurity within an elite technology unit of the Israel Defense Forces, and holds a BSc. in mathematics and computer science from Bar-Ilan University, having graduated with honors. 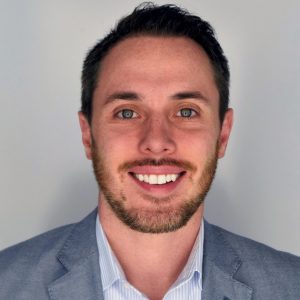 John is our VP for North America. He has worked with customers in North America in the enterprise payment space for over 10 years. His current responsibilities at nsKnox include leading our team in the US and Canada 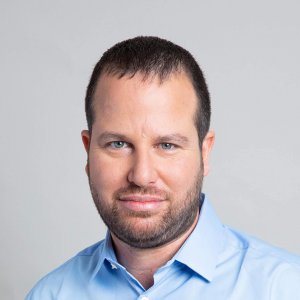 Assaf is a marketing and communications executive with over two decades of experience, working with international (public and private) B2B tech companies.

He leads the company’s marketing team with a mission to convey the nsKnox message to the world and educate the market on the need for robust B2B payments fraud protection.

Before joining nsKnox Assaf served as the Head of Marketing in China and Director of Communications & Brand in the EMEA & APAC regions at Riskified, a leading fraud management platform enabling frictionless eCommerce. Before that he served as Global Communications and Marketing Manager at Appnext, a mobile discovery platform company.

Assaf holds an MBA and a BA in Business Management and Communications from the College of Management, Tel Aviv. 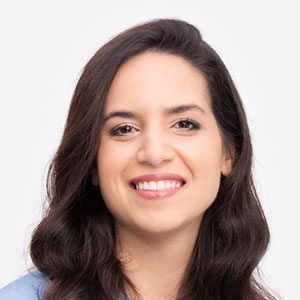 Yael is responsible for the company’s People organization, including strategy, planning, and developing innovative initiatives that assure engagement, retention, a commitment to excellence, growth, and a powerful employer brand. Prior to joining nsKnox, she served as VP HR at SecuredTouch, which was acquired by Ping Identity, a provider of identity security solutions for global enterprises. In this role she established and led the company's HR infrastructure and strategy from scratch, as she crafted and nurtured a no-compromise approach to delivering optimal results.

Yael holds a BA in behavioral science from the MTA Tel-Aviv Academic College, as well as an MA in organizational behavior and development from IDC Herzliya, in Israel. 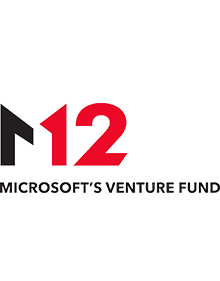 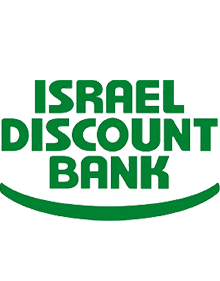 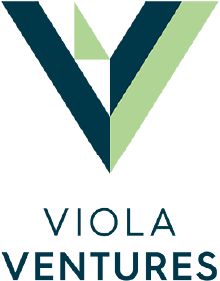 Let’s talk to see if our solution meets your needs

It’s powerful and easy, with no effort from IT and no changes to current processes are required.

This website uses cookies to improve your experience while you navigate through the website. Out of these, the cookies that are categorized as necessary are stored on your browser as they are essential for the working of basic functionalities of the website. We also use third-party cookies that help us analyze and understand how you use this website. These cookies will be stored in your browser only with your consent. You also have the option to opt-out of these cookies. But opting out of some of these cookies may affect your browsing experience.
Necessary Always Enabled
Necessary cookies are absolutely essential for the website to function properly. This category only includes cookies that ensures basic functionalities and security features of the website. These cookies do not store any personal information.
Non-necessary
Any cookies that may not be particularly necessary for the website to function and is used specifically to collect user personal data via analytics, ads, other embedded contents are termed as non-necessary cookies. It is mandatory to procure user consent prior to running these cookies on your website.
SAVE & ACCEPT